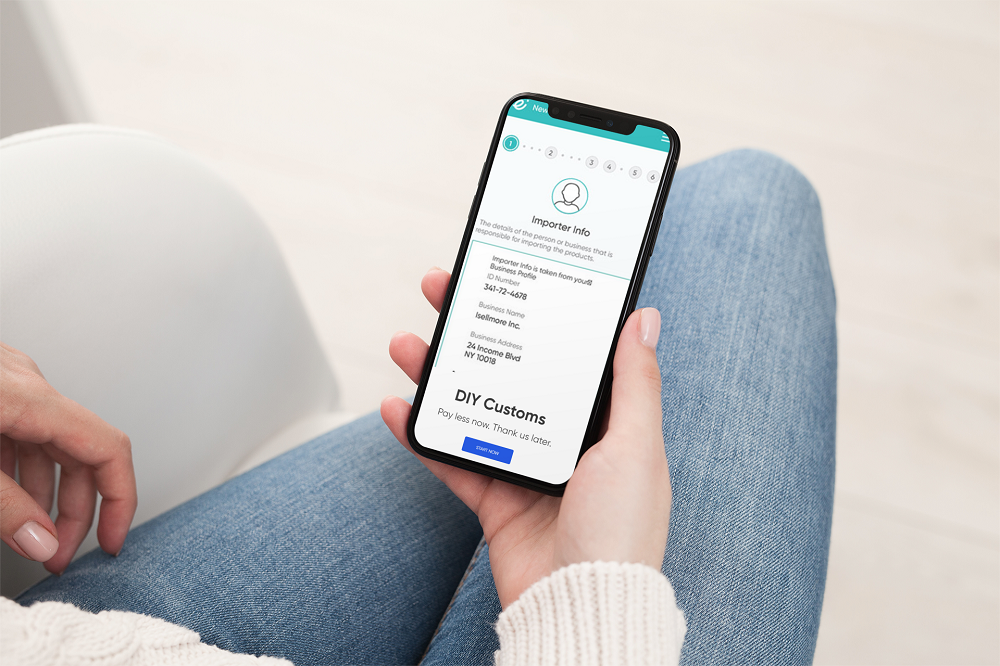 Everything you need to know about the ISF 10+2 form and online filing.

Global customs authorities are continually tightening the screws on the rules governing imports – whether to protect the public from dubious importers – and imports – or for political or economic reasons. Nevertheless, for those set on making a living through importing to the US, filing customs clearance solutions goes with the territory. Let’s look at one of these requirements – ISF 10+2 filing.

What’s the 10+2 ISF form?
On January 26, 2010, the US Customs & Border Protection (CBP) rolled out “Importer Security Filing (the “10”) and Additional Carrier Requirements (+2)” for US importers to file supplementary data with the CBP.

The 10+2 rule, further enforced by the CBP on July 9, 2013 , only applies to ocean cargo imports and aims to target and screen high-risk shipments before arrival in the US to protect the country from acts of illegal activities or terrorism. It also identifies players in the supply chain and merges with the 24 Hour Rule to deliver more succinct descriptions of merchandise being shipped to the US. While the 10+2 ISF form expands the importer’s scope of accountability for questionable shipments, it lessens examination for low-risk shipments.

In other words, 10+2 is only for targeting and security purposes. It is not meant for trade or commercial enforcement or for defining entry. However, Customs compares the ISF with the Entry Summary (CBP form 7501 or broker entry 7501 if filed by a broker) data received to investigate and evaluate risk and confirm the ISF data.

What are the ISF requirements?

What Happens if I don’t meet the guidelines?

In a nutshell, if you don’t meet the guidelines, you will pay the price. Firstly, there is an ISF filing fee that is usually included as part of the Customs Clearance charge, covering lodging under the CBPs 10+2 advance cargo reporting obligations. Missing the ISF 24 hour deadline or its requirements will most likely lead to penalties and fines of possibly thousands of dollars with the cost depending on the severity of the violation. Even if the importer missed the 24-hour deadline, they must still file the ISF or their goods will not be released. Given the increase in breaches, the CBP has tightened its leniency and, for example, done away with “the three-strikes rule.”

Luckily for many importers, the CBP gives reduced fines under particular circumstances, such as for first-time offenders. However, there is no reduction if the CBP decides that the laws were broken intentionally, or that the ISF was deliberately not filed on time.

These are difficult economic times, and many importers are opting for DIY online ISF filing. Internet-based solutions for filing the 10+2 form make direct, self-filing cost-effective, and straightforward. It can also save a significant amount of time and effort and makes sense because importers don’t need a CBP Filer Code or licenses or permits.

Electronic filing and payment are recognized and encouraged by the CBP. eezyimport takes this to the next level by making DIY customs clearance easy, transparent, low-cost, and doable from anywhere, anytime. Whether you’re filing the ISF form or the Entry Summary, we simplify the processes to accelerate your success!

Want to ﬁnd out more about how we help independent importers keep more cash in their pocket?

Want to ﬁnd out more about how we help independent importers keep more cash in their pocket?